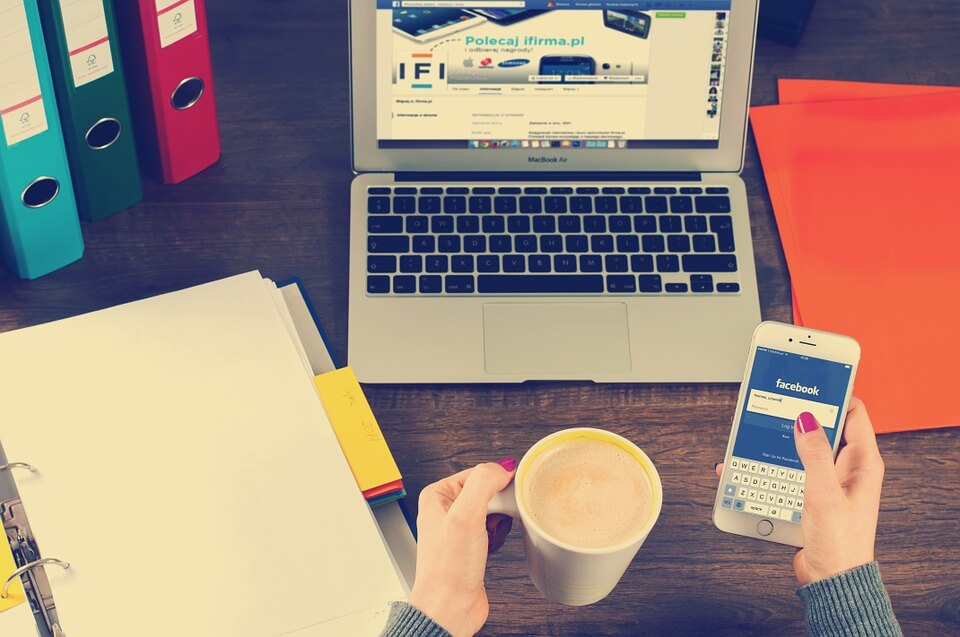 Budgeting is hard. No fancy words about it – it’s just straight-up hard. And being constantly shafted by overinflated living expenses is just painful. So today I wanted to take a second to go over a few money-saving tips.

There’s No Place Like Home … To Brew Your Coffee

I know a slew of people who throw fits if they don’t get their daily $6 drink from Starbucks. Well, I’d throw a fit if I was spending that much money on coffee. Why would I throw a fit? Because I’d be so far bankrupt I’d be writing this on a pad of paper under a lean-to outside Portland Chinatown. But while these people lecture me on Facebook about things like privilege (from their $2,000 MacBooks), I’ll be at home with my dog and my roommate, sipping coffee that I brewed from an $8 can of Folgers which will last me at least two months, quite content by not spending more than $1,500-a-year on Starbucks.

Here’s the thing about the different octanes at the gas station – most cars are designed to run on 87-octane. If you have an engine that runs 87 and you buy 89 or 92, you’re spending more money than you have to. I just learned this last month, so don’t feel bad.

With that said, if you can reach your destination without driving, then either bike it (looking at you, Portlanders, I know how much you’re into biking) or walk it. You’ll save gas money and you’ll work that fitness while you’re at it. Win-win.

We’ve all seen the statistics by now that say things like “one person making X amount can’t afford a two-bedroom apartment.” Sooo … find a roommate. Why do you need a two-bedroom place if you’re one person?

Having a roommate will cut living costs, for the most part, in half, saving you several hundred dollars per month. And if you live with someone you know and are friends with (strongly recommended) it just makes life more fun.

And while you’re thinking about ways to save money, check out this list of budgeting and finance apps I wrote recently. They make tracking your spending, bills, and saving so much easier.